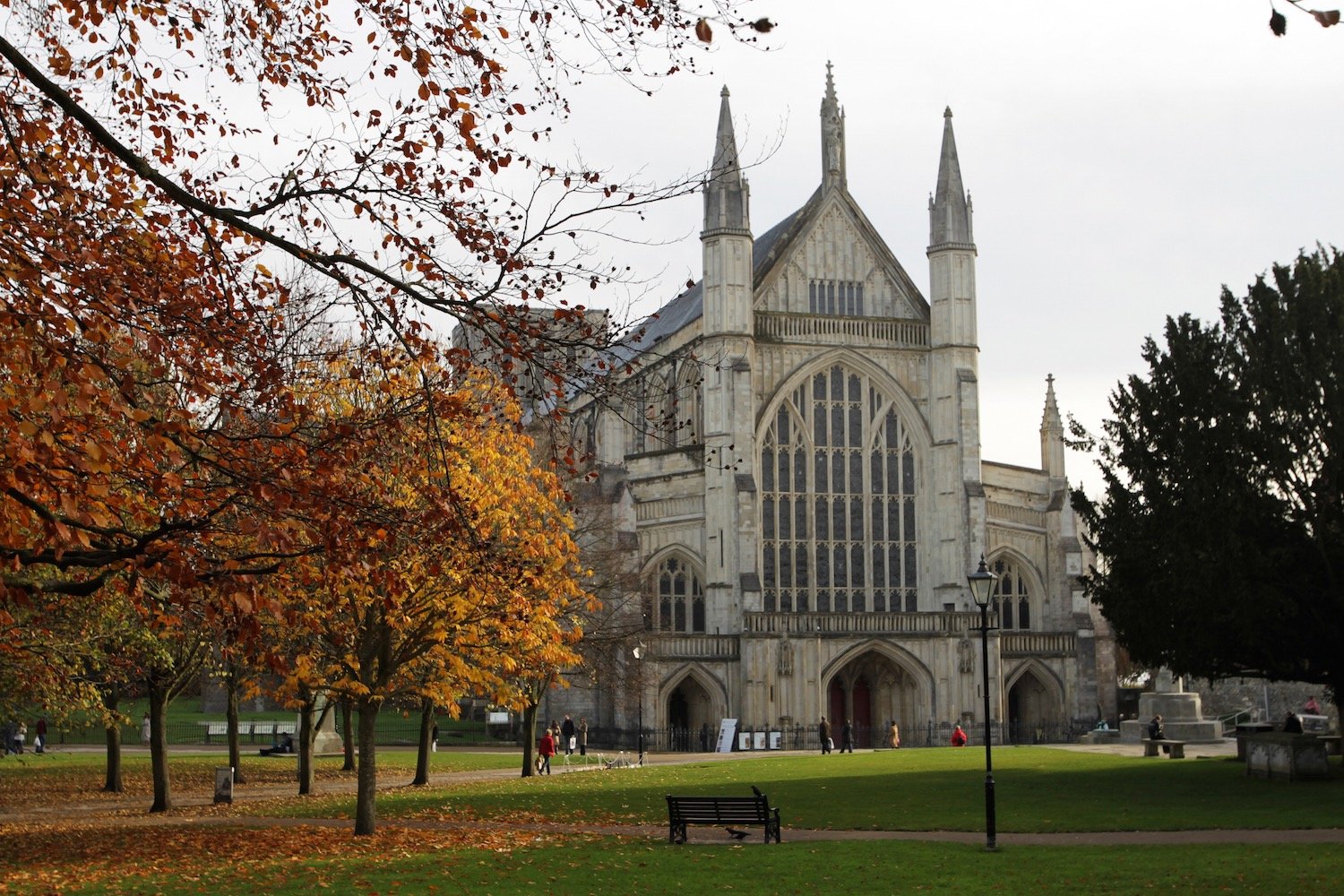 When exploring Southampton and further afield, Close to the city of Southampton there are two National Parks; The New Forest, an ancient heathland, well know for it's ponies and other woodland animals that wonder without restriction throughout the park. The South Downs National Park, 100 miles of Downland and Wealden hills, following the contours of the South Coast.

In addition, there are the cities of Winchester, Salisbury and Portsmouth. Winchester, the first capital of England and know for it's contention to King Arthur and the Round Table. Salisbury, famously known for it's Neolithic monument, Stonehenge. Portsmouth, the birth place of Charles Dickens and the resting place for the HMS Mary Rose, HMS Victory and HMS Warrior at the Historic Dockyard.

Take a look at what else is available 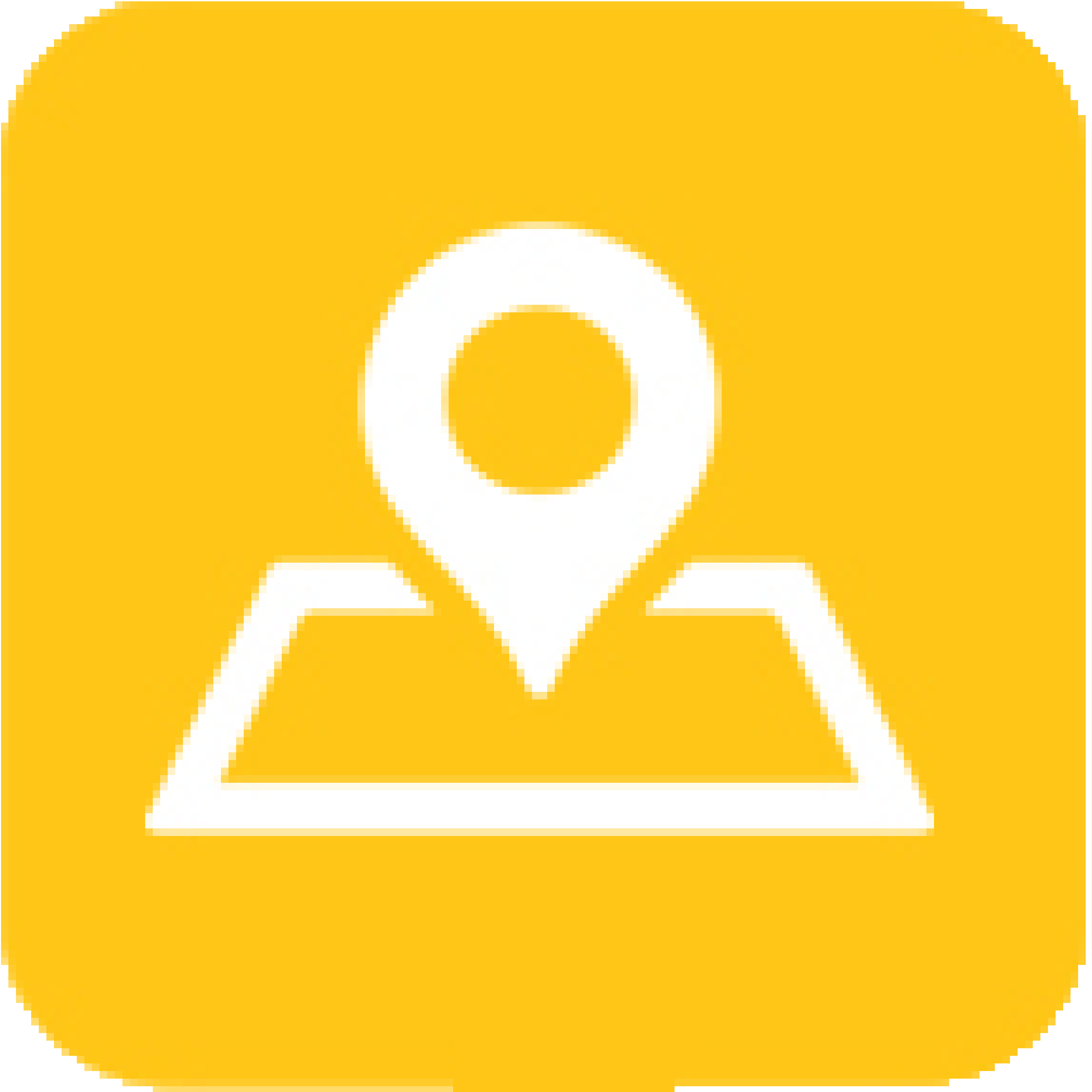 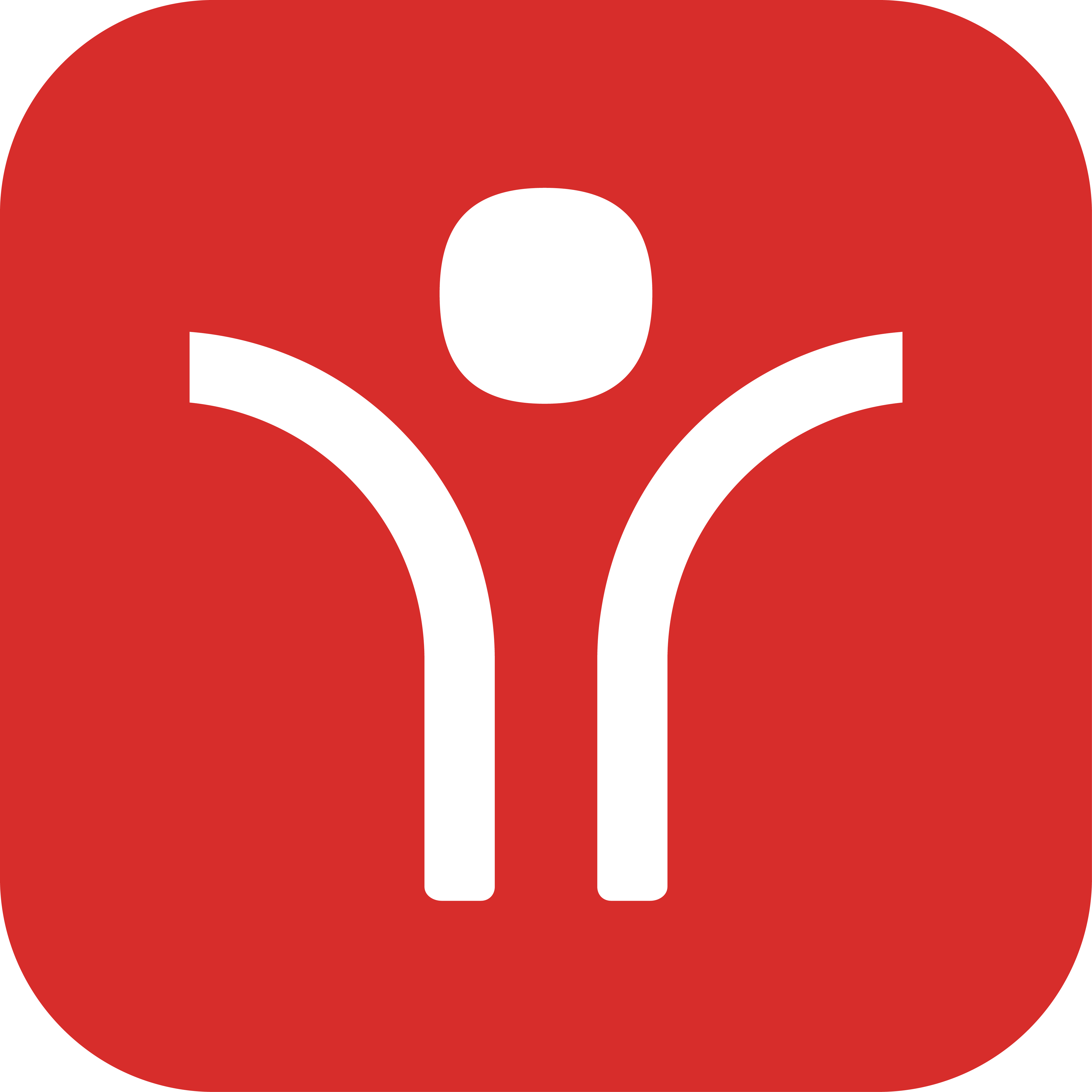 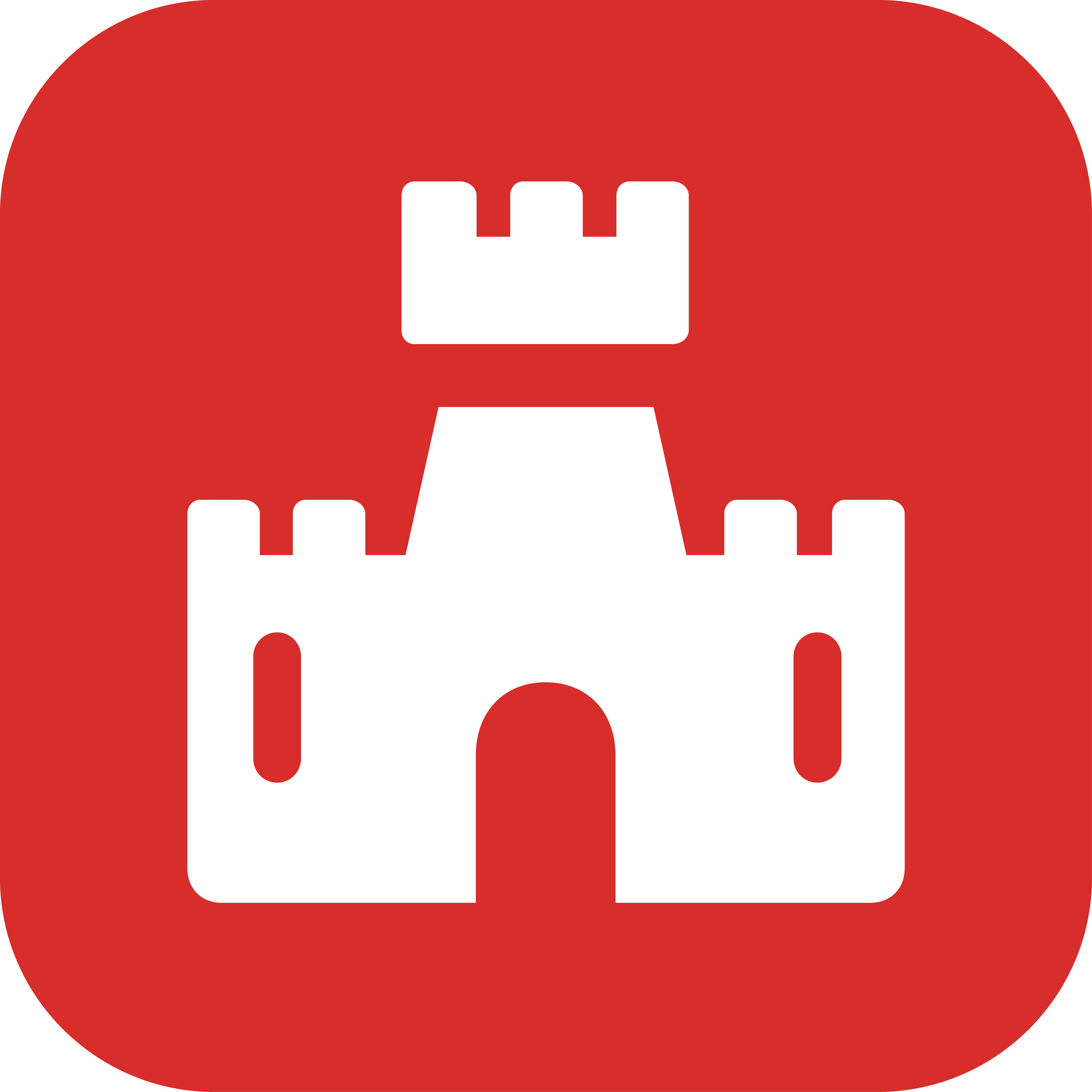 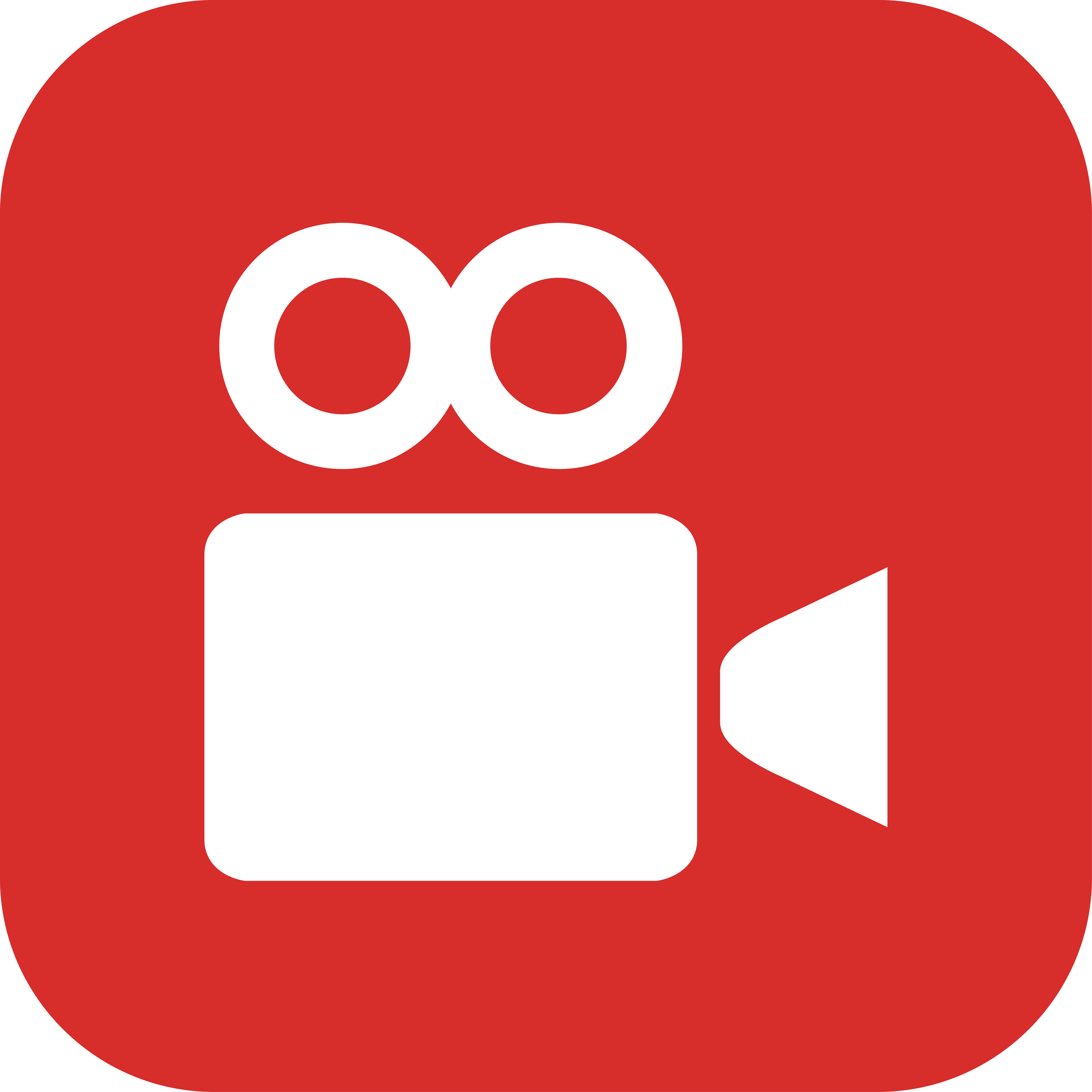 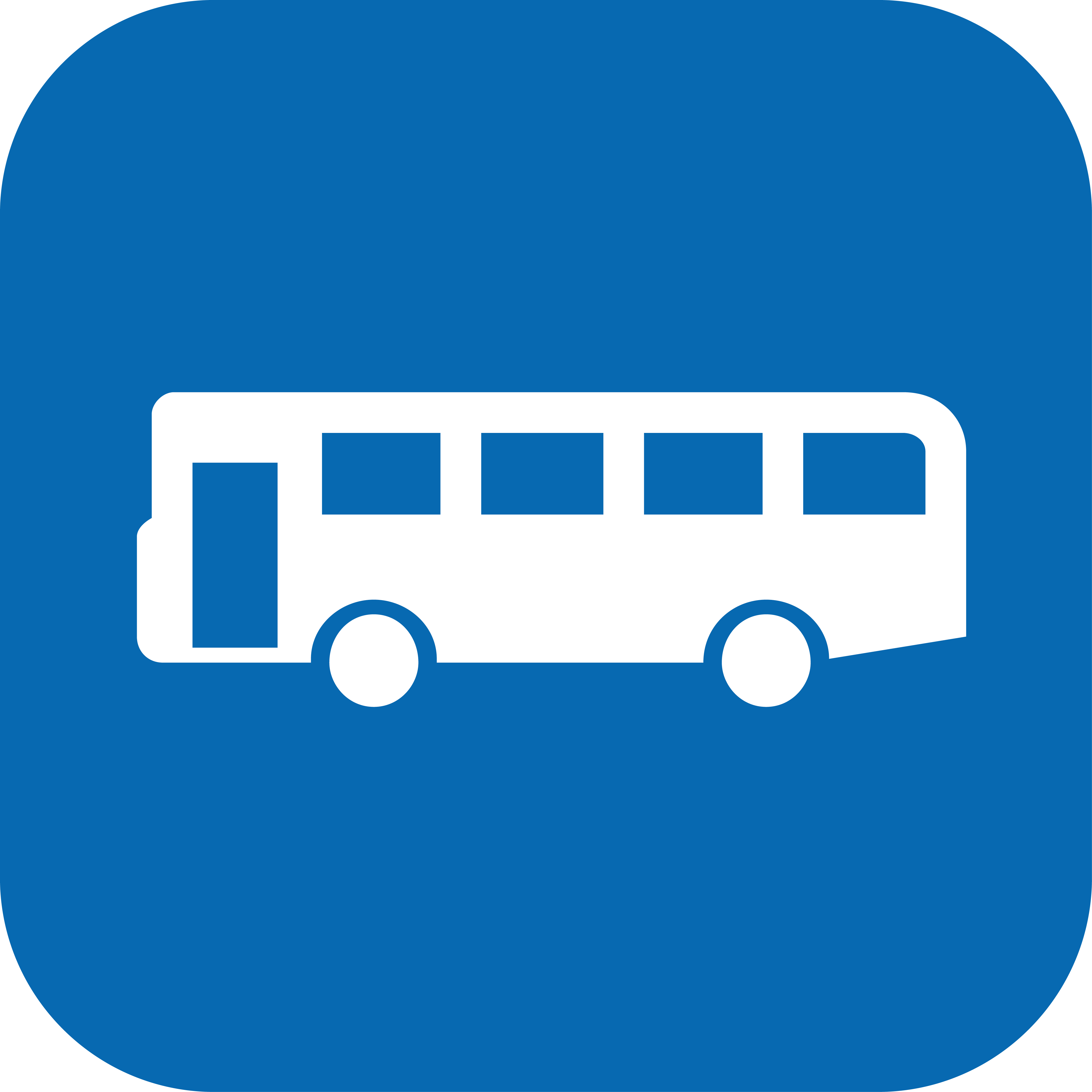